Sports at our school

We know that this year is going to be just as exciting as last year and we can't wait to get going!

Please have a look through all of the EPIC events that we have planned for this year.

OUR SPORTING EVENTS THIS YEAR 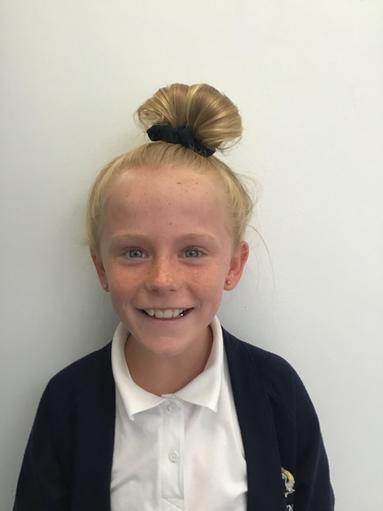 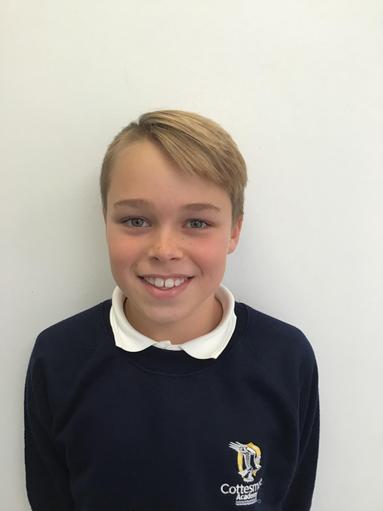 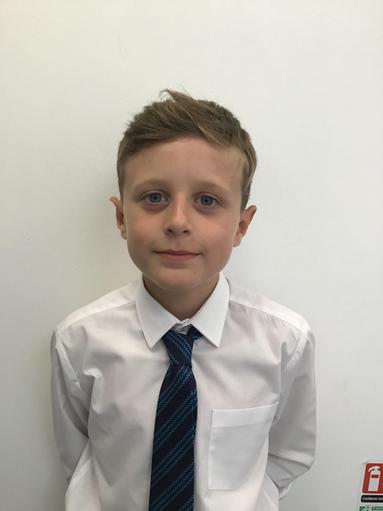 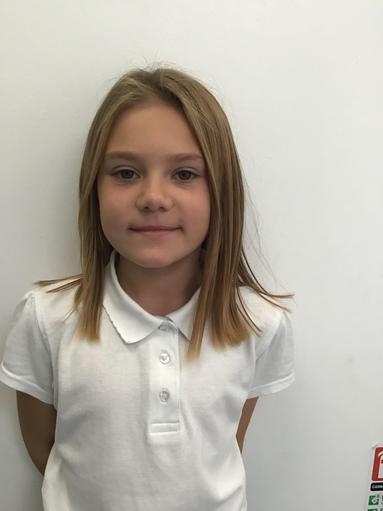 Cycling Competition will also be happening in May!

The Spotlight Festival was a massive success! Our children did fantastically well and we are all very proud of them!

The Boccia League was a great success, the children worked very hard during this league

Mason and Theo are going through to the Rutland, Leicester and Leicestershire Cross Country Finals

Recently our Sportsability team attended an event for teams across many Rutland schools. The children had a wonderful time and represented our school brilliantly. They had the opportunity to work alongside other children in different schools as well as older children from a local Secondary school, overall they came a very respectable 4th place. 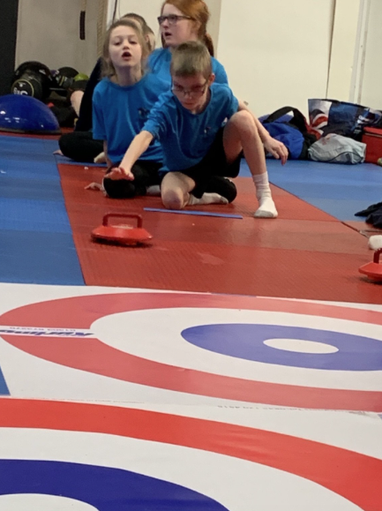 Over the last couple of Fridays, Mrs Bullivant and Miss Pick have been transporting the wonderful cycling team to their first competition!

At the event, the children were asked to take part in three different races: the relay, the control, and the slow race.

We started with the Slow Race which means that the slowest team are the winning team, confused? The Cottesmore Team weren't as they absolutely smashed it by coming first against all the other schools. The level of control was amazing!

Next, they moved on to the Control Race where they had to control their bikes through a maze in the quickest time possible. Again, they did amazingly, coming 2nd in the whole competition!

Afterwards, we moved onto the relay where the children had to cycle around a track, tagging their team to set them off. Unfortunately, we only had one attempt at this which is why we came 7th but we now had a plan to dominate!

We went away feeling very confident!

We arrived to a very smiley Mr Thomas (Head of Sports in Rutland) who informed us that we were currently in 2nd place and that we were in section 1 which meant that we were fighting it out against 3 other schools for 1st, 2nd, 3rd or 4th!

We were aiming for 1st and we had a plan!

This time we started on the Relay Race which was amazing, the children were incredible and they never gave up which is why, at the end of that event, we were in equal first place.

Next, we competed in the Control Race and the children whizzed around the course faster than lightening but the official refused to tell us our time!

Now it was on to the last race of the day, the Slow Race. Again, the children showed the most amazing control and were super slow!

Finally Mr Thomas was ready to announce the winners. All the children had tried their best and Mrs B and Miss P were so proud of them no matter the result! Then the moment of truth, the winners are...

Recently, four of our children ran in a cross country competition near Rutland Water. They all ran incredibly well and we were very impressed with them all!

Two of the children (Mason and Theo) have been chosen to represent Rutland in the County Champions for Rutland, Leicester and Leicester in March 2019 which is a fantastic achievement!